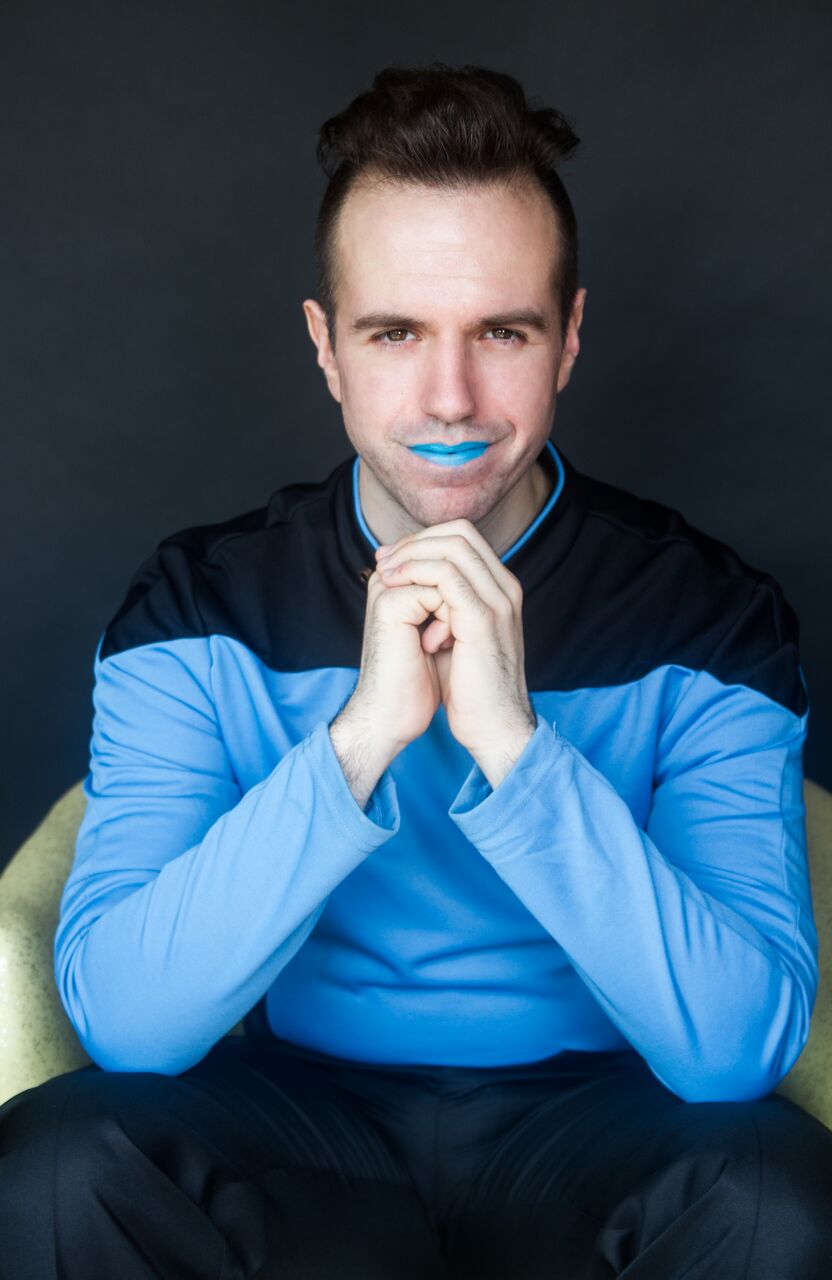 Jonathan Alexandratos (they/them/theirs) is a Non-Binary, internationally produced, award-winning, New York City-based playwright, screenwriter, and essayist. Their work often combines ancient Queerness, modern pop culture, and the healing power of friendships. Jonathan is a winner of the 2020 Parity Commission from Parity Productions for their play Turning Krasniqi, the story of Hannah, a Kentucky high schooler who comes out as Burrnesha, a gender in his ancestral homeland of Albania. Prior to this, Strange Sun Theater commissioned Jonathan to create a Zoom version of Toys 101, their solo show about toy history, Queerness, and love. This piece was originally performed in the 2019 so-fi festival in New York City. Jonathan was an Ingram New Works Fellow at Nashville Repertory Theatre in 2016, where they created We See What Happen, a play about Jonathan's grandmother's immigration to the U.S. from Greece in 1951, as told by bootleg superhero action figures. This play won the Greenhouse Award from Strange Sun Theater in 2018. Also in 2018, Jonathan won a Queens Council on the Arts New Works Grant to complete their play Words Cannot Describe This, which received a staged reading at the Broomtree Theatre in Astoria, Queens. That story dramatizes the immigration of Jonathan's maternal grandparents from Albania and Greece to the U.S. 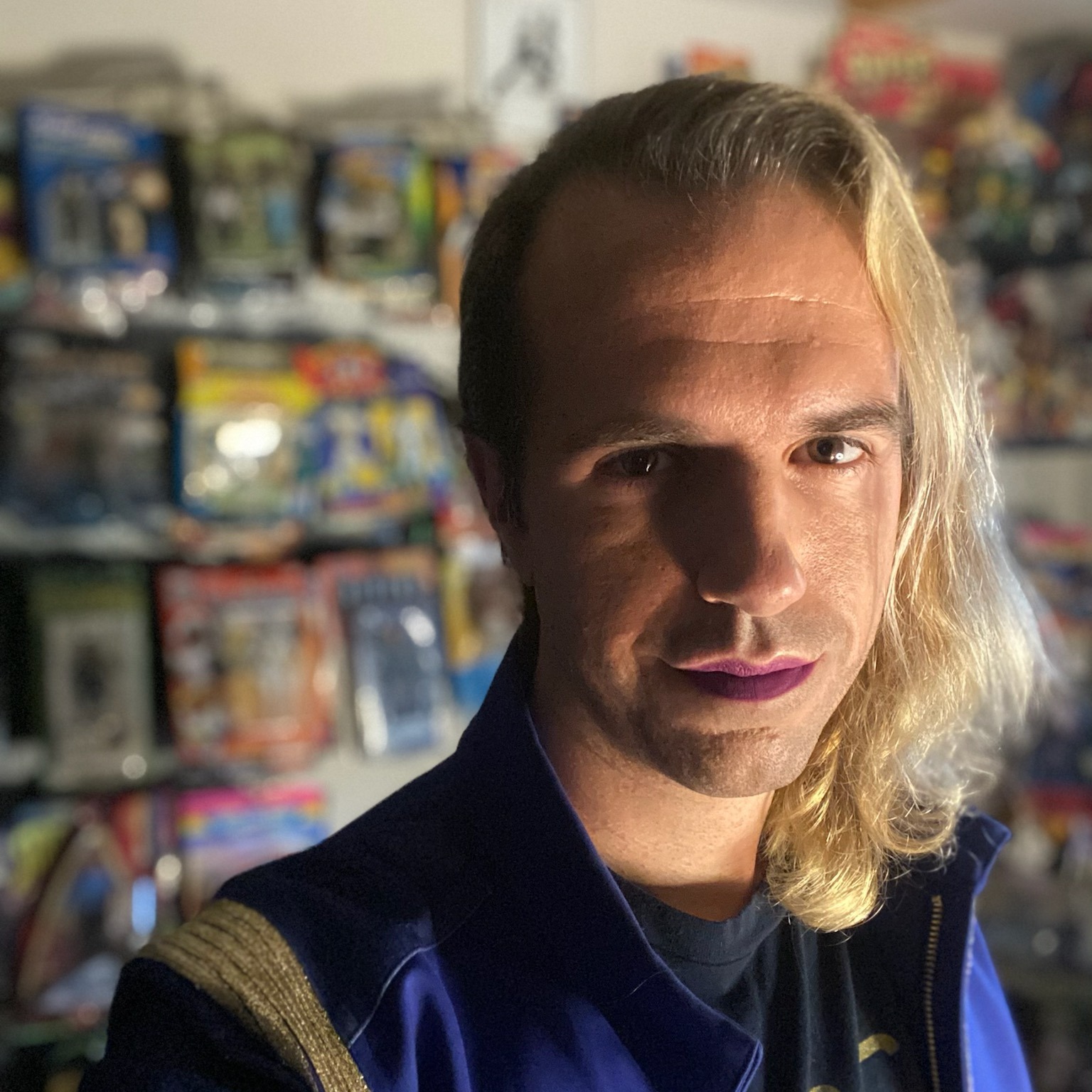